A piece A moves along a line across a square (critical square) allowing another piece B of the same colour to move to the critical square. Then, B moves on the line in the opposite direction, being supported by A. B is stronger than A.

The difference from Loyd's clearance is that the critical piece preserves its supportive power of the other piece. 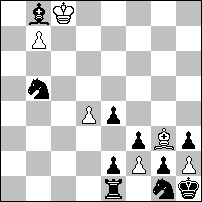 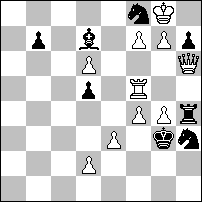 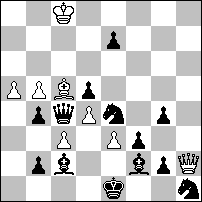